Stop Fasting Before Surgery: The Surgery-Smart Shift Taking Place Across the Medical Field 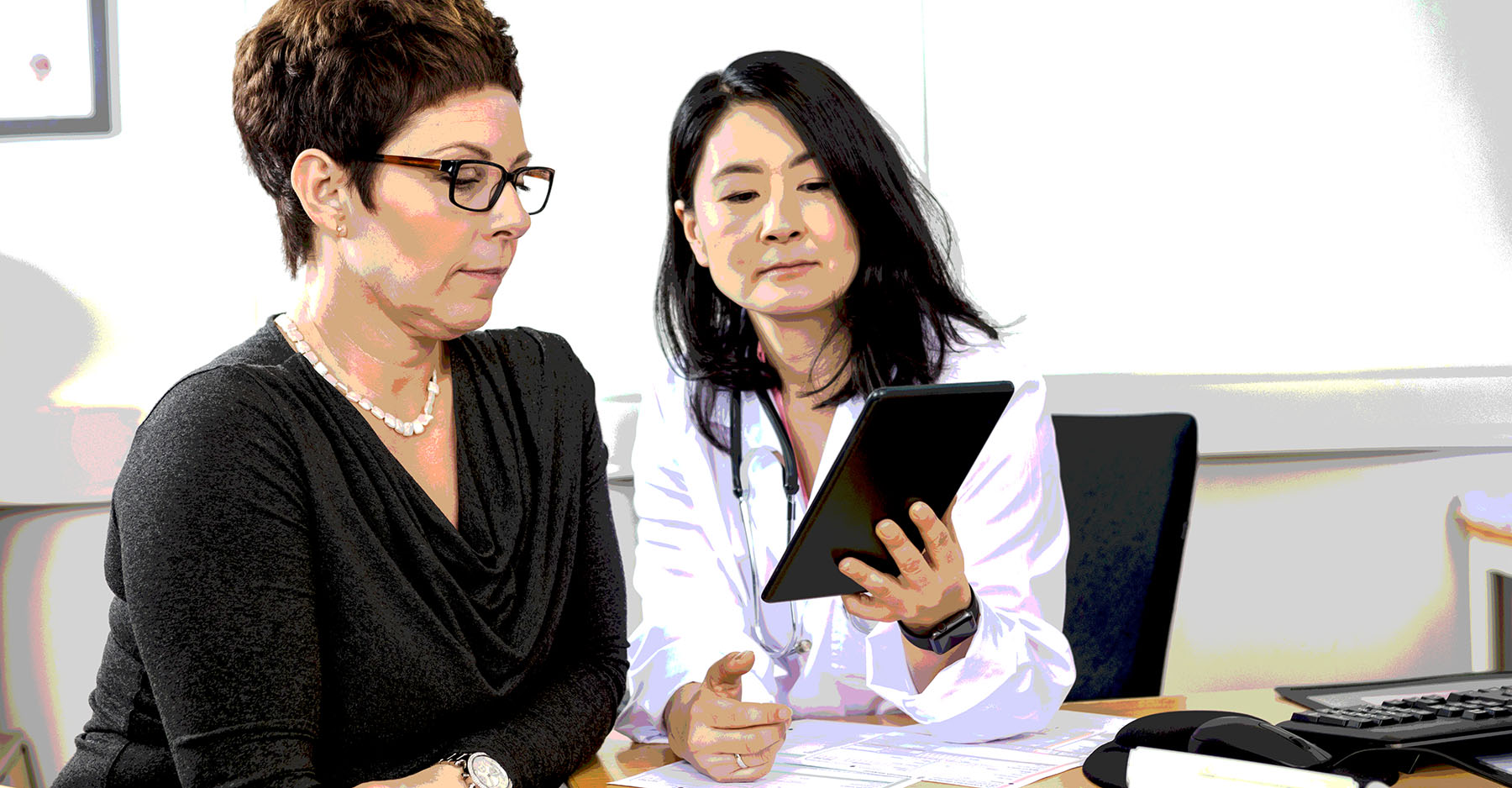 Stop Fasting Before Surgery: The Surgery-Smart Shift Taking Place Across the Medical Field

We get this question all of the time: Should I fast before surgery? You’d probably be surprised to learn that doctors are beginning to answer that all-important question with a resounding NO. (And we second that!) More and more so, modern medical research is pointing to the fact that fasting before surgery is not exactly the best advice to dish out to patients anymore. Today, we’re talking why this is the case and what you should do to properly prep for surgery instead. We’ll cover:

Should I fast before surgery?

While you should always follow your doctor’s surgery prep instructions, time and time again, modern research points to the fact that medical professionals should no longer instruct patients to fast before surgery and instead should instruct them to carb-load with a clear, specially formulated pre-op drink.

So why the shift? Let’s start with the common-sense factor:  your body is preparing to undergo some serious stress (surgeries, no matter how simple or quick, always put stress on our bodies, after all), AND on top of that, you’re supposed to enter into that scenario starved and dehydrated?

It doesn’t make much sense when you think about it.

You wouldn’t starve yourself in the hours leading up to a big hike, long bike ride, or marathon. You wouldn’t deprive yourself of nutrition right before a big test or game day. Surgery is more stressful on our bodies than any cycle ride, hike, marathon, or game day—so it makes sense that medical professionals are realizing we need to properly prep our bodies for the inevitable stress we’ll undergo during surgery…rather than depriving our bodies of the things they need most (hello, nutrition and hydration!).

The research is clear…

Let’s start by talking about the reason doctors once prescribed fasting before surgery, a practice that dates back over 150 years: research papers were once published that led medical professionals to realize having food in your stomach before surgery could cause you to aspirate (aspiration is essentially the entry of your stomach contents/food into the lower respiratory tract and lungs, which can be very dangerous during surgery). Because of this, medical professionals implemented a sweeping rule: no food or drink after midnight before surgery (commonly known as the “NPO after midnight” rule).

By the year 2000, however, a collection of over 30 independent studies proved that patients who drank clear fluid before surgery actually had emptier stomachs than those who didn’t eat or drink anything—which ultimately reduced their risk of aspiration. In fact, an article published by the University of Minnesota Health Center in 2015 states, “A number of studies show that patients do much better if they’re allowed to drink up to two hours before surgery. They use less IV fluid, and depending on what they drink, they have better metabolism. It’s also less difficult to control a patient’s sugar levels following surgery.”

What should I do instead of fasting before surgery?

Instead of fasting before surgery, medical professionals recommend hydrating and nourishing with a clear liquid that contains at least 45 grams of complex carbs (and no simple sugars, like those found in sports drinks) and that has an osmolarity level that allows for timely gastric emptying (in other words, the beverage needs to be formulated to clear from your stomach fast).

ClearFast is the only domestically produced pre-surgery drink of this kind: it’s rich in maltodextrins and healing properties (zinc & L-citrulline), is clear and colorless, is free of simple sugars and colored dyes (like those found in sports drinks) and is trusted by medical professionals across the US, who regularly use ClearFast as a key part of preparing patients for surgery (not to mention it’s pretty darn tasty and gluten-free, too!).

What are the benefits of drinking a clear liquid before surgery instead?

Drinking ClearFast not only makes for a less stressful surgery experience, but it also:

Alright, I want some ClearFast for my surgery!

Ready to wake up from surgery feeling strong and recovery-ready…rather than sick to your stomach, stressed, and dehydrated? Talk to your doctor about ClearFast and then order your ClearFast Preop Drink here to get a major leg up on the dreaded surgery and recovery process. And, as always, don’t hesitate to reach out to the ClearFast team at support@drinkcf.com if you have any questions at all.

Keep in touch for news, offers, and blog posts